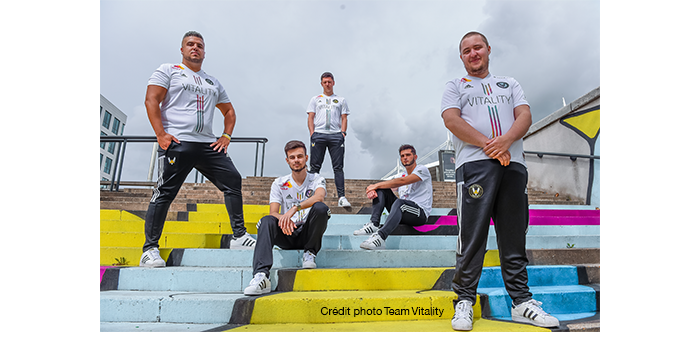 In ten years, esport (online competition of video games, alone or in team) has become a real phenomenon. In France, 7,8 millions internet users aged 15 and over practice or watch esport competitions (source Baromètre France Esports – Results of the 2020 edition). The international esport club, Team Vitality, which has won hundreds of competition, among the best players in the world on 8 games  et more than 24 million followers on social networks.

The Public Système PR supports Team Vitality increasing the visibility of the club, the brand and its teams through :

All the Le Public Système PR team thanks the Team Vitality for their trust and confidence.

BODYGUARD, a big one against the hate online