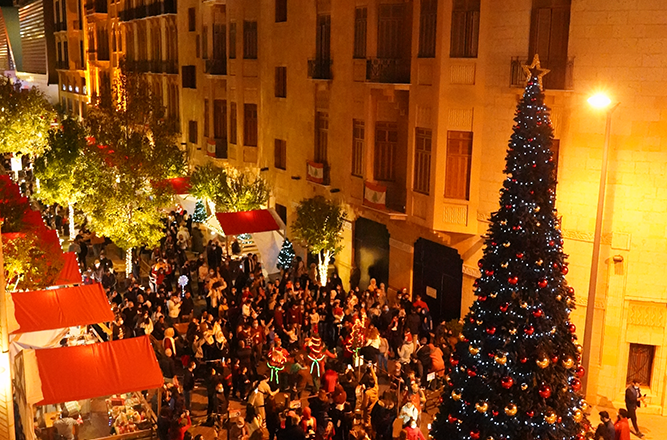 Two months after the explosion in the port of Beirut, the responsible authority of the city center was getting in touch with Hopscotch Middle East, giving them the opportunity to give back life to the city by creating a street festival. Called “Beirutetna” – our Beirut – a Lebanese surname that is attaching, demonstrating all the tenderness and the feeling of belongings that Lebanese people have to their city. 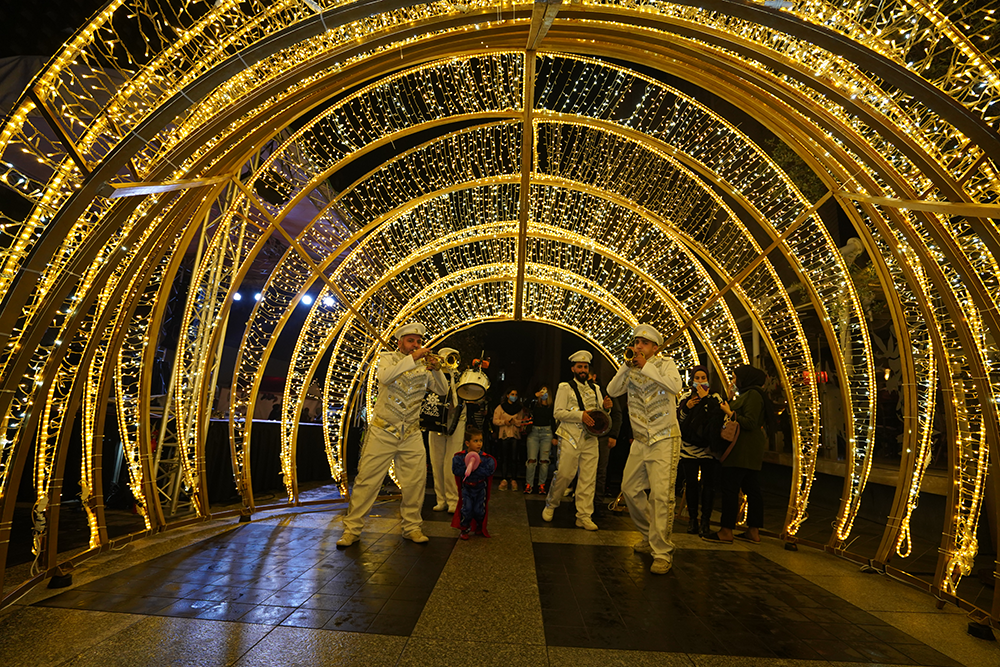 The 4 of August 2020, Beirut, heart of Lebanon, was touched by 2 blasts of a considerable intensity destroying a part of the city and leaving its inhabitant in a state of shock. The Lebanese people who aren’t at their first challenge anymore – and with resilience as a leitmotiv – decided to fight against the current to put back in order their precious city.

Two months later, the responsible authority of the center city of Beirut was contacting Hopscotch Middle East with the ambitious project to give back life to Beirut, by creating a street festival. Thereby, Beirutetna has seen the light of day… Hopscotch ME’s idea was to create a entertaining, cultural, social and economic gathering, respectful of the health context but also the sensibility of the inhabitants, still really marked by the incidents.

Drawing inspiration from festivals such as Burning Man or South by Southwest, Beirutetna took place in 3 main different economic and social locations of the city : Beirut souks, Uruguay Street and Saifi Village, 3 popular districts with their own identities. 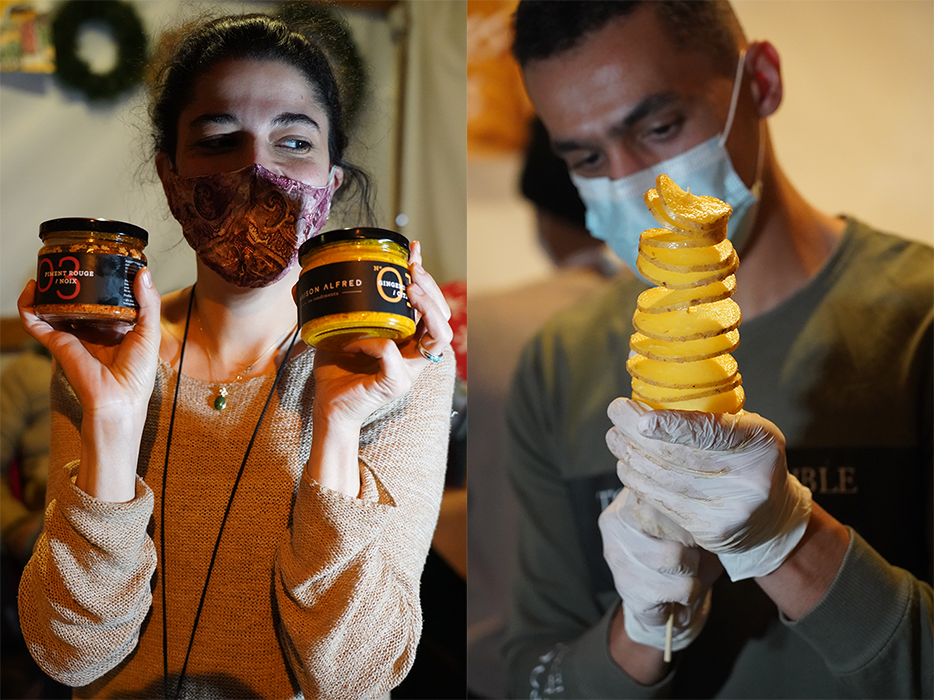 Starting the 4 of December 2020, Beirutetna was held during 27 days, in the strict respect of health conditions, highlighting the talents and expertise of the inhabitants : animation, sales and food stands, street and stage show, musicians animated the city, giving back hope to its inhabitants and allowed to relance the local economy.

Beirutetna reunited more than 8.000 daily visitors, that being 300.000 visitors for 4 weeks coming to celebrate the rebirth of Beirut.

We are very proud of our teams in Middle East, who worked hard to give back hope and joy to the Lebanese people ❤ 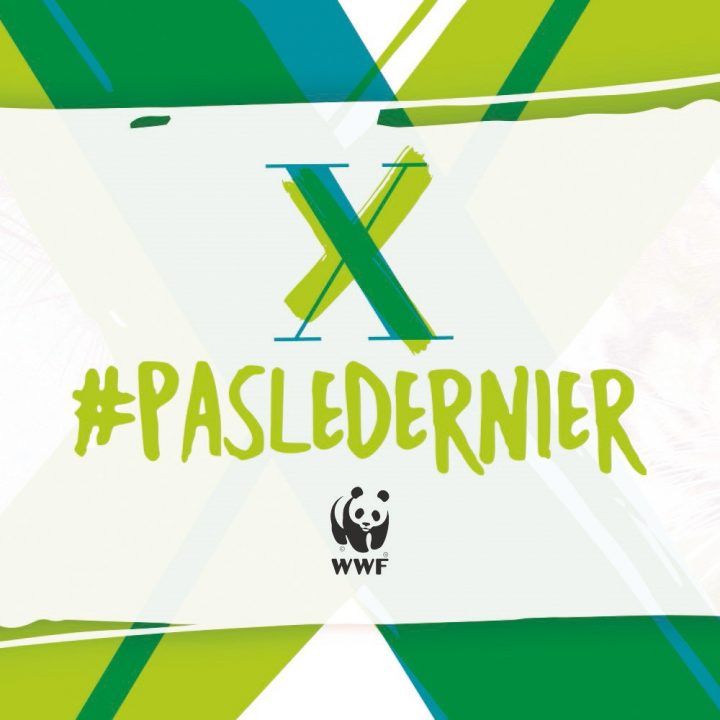 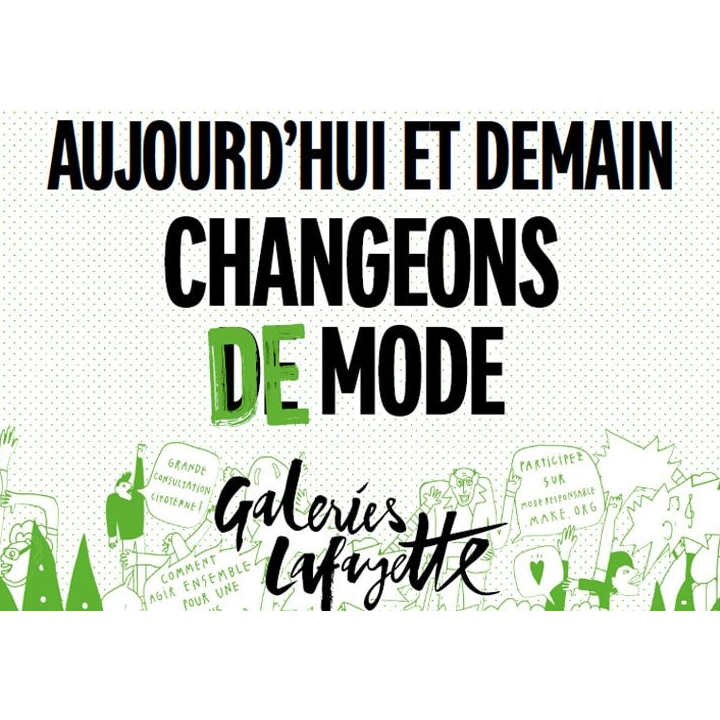 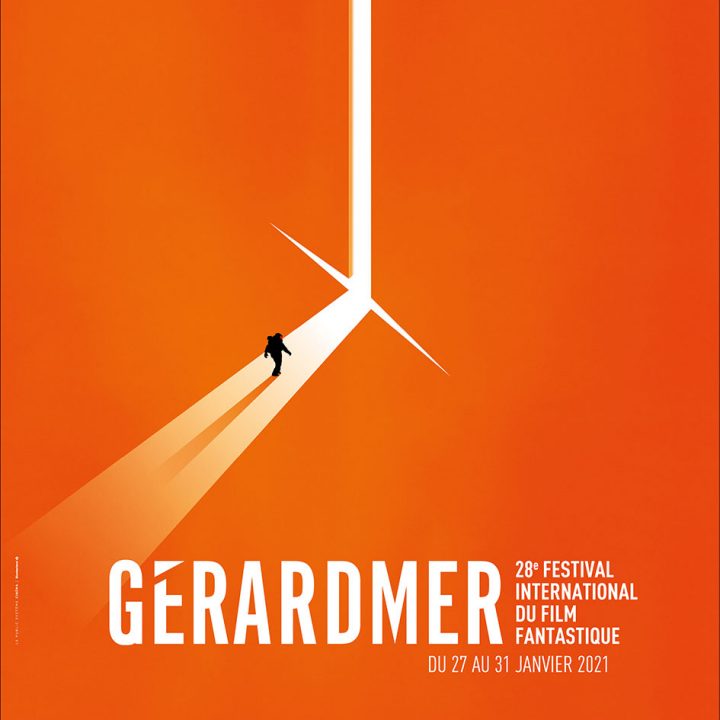 Launch of the Software République