The Rencontre des Entrepreneurs de France (LA REF), organised each year by Hopscotch Event and Hopscotch Congrès for the MEDEF, was held on 29 and 30 August, under the theme “Euro Visions”. This year again, the political and economic event of the autumn took place for its fourth edition at the Hippodrome Paris-Longchamp. 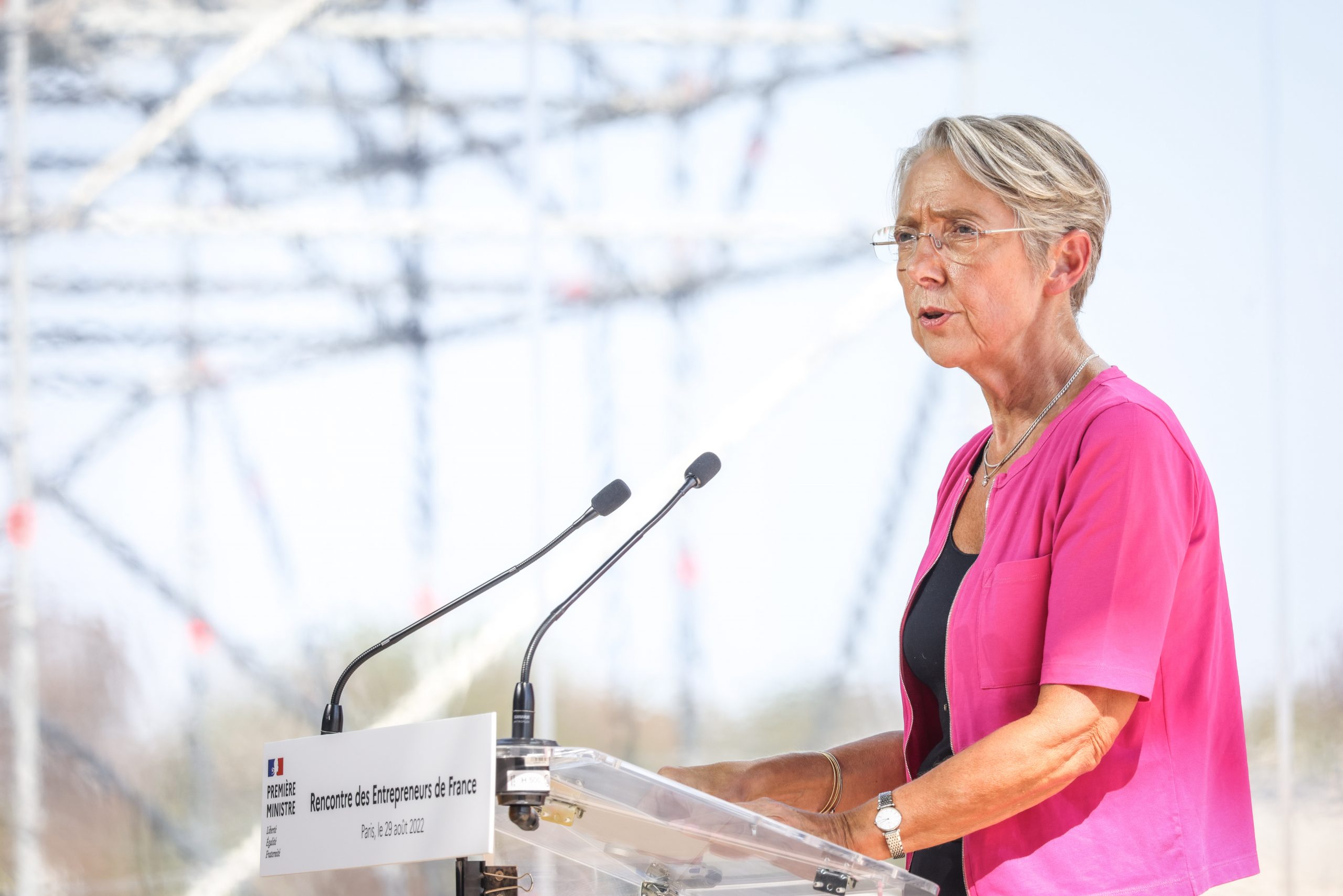 For two days, the speakers and visitors were able to meet, debate and exchange their views and ideas on the two stages provided. The aim of this new edition of the REF is to be “even richer, more ambitious, turned towards the future of a world in transition”.

This year again, the speakers at the REF were varied and from all horizons, among them: the opening of this fourth edition by an intervention of the Ukrainian President Volodymyr Zelensky live from Kiev, the speeches of Geoffroy Roux de Bézieux or the Prime Minister Elisabeth Borne, the exchanges with the journalists, ministers and business leaders

As for the debates, they revolved around several themes such as the future of democracies, energy and innovation issues, culture, freedom, industry, the environment, etc. 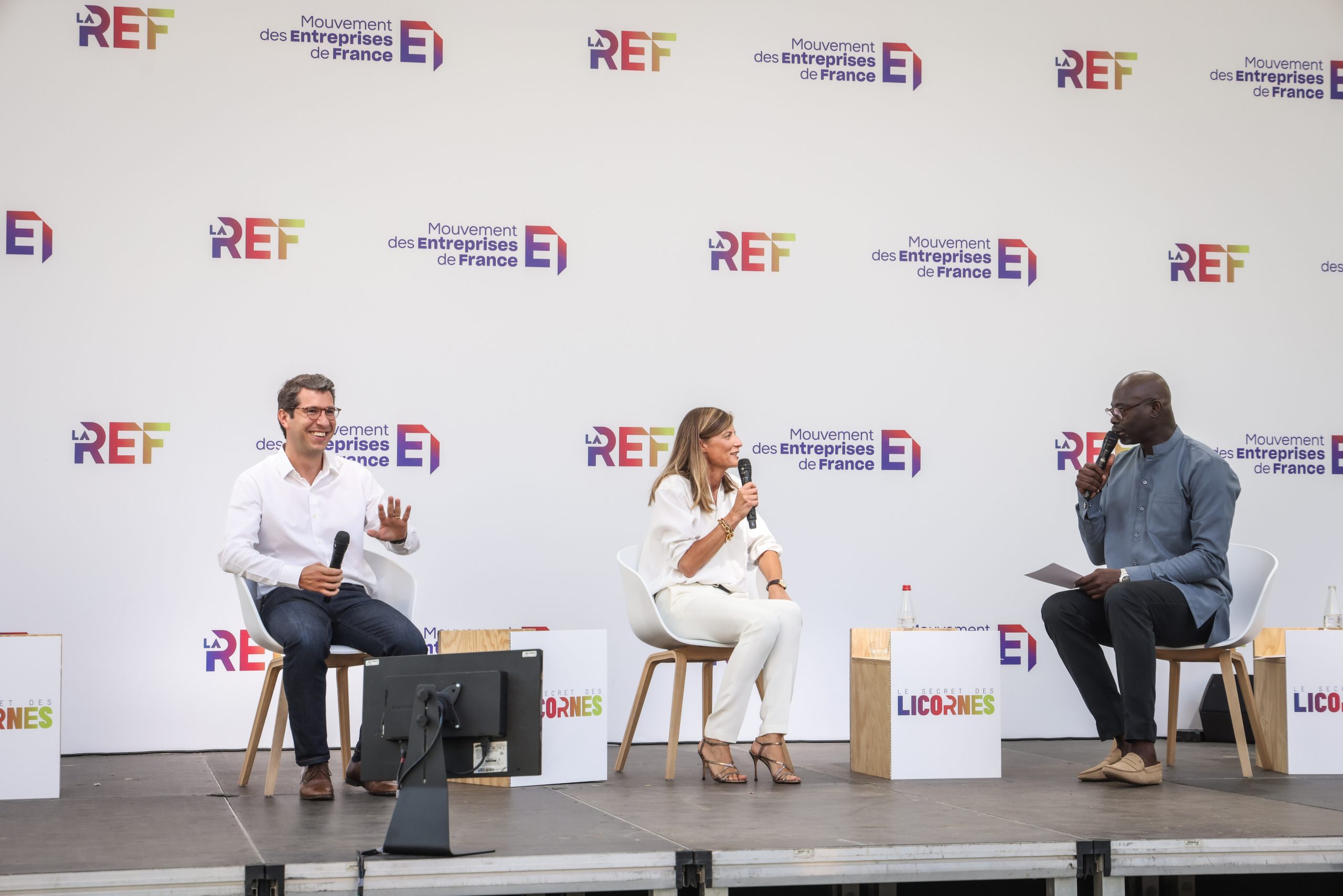 The focus of this fourth edition was on French unicorns, companies and start-ups valued at at least one billion dollars.

The stage reserved for the secret of unicorns was inaugurated by the debate “100 blue-white-red unicorns, is it possible?”, before giving way during these two days to the CEOs, COOs, founders and co-founders of these unicorns who came in turn and during certain debates to present their desire to undertake and their companies, among them: Ynsect, Swile, Blablacar, Vestiaire Collective, Lydia… 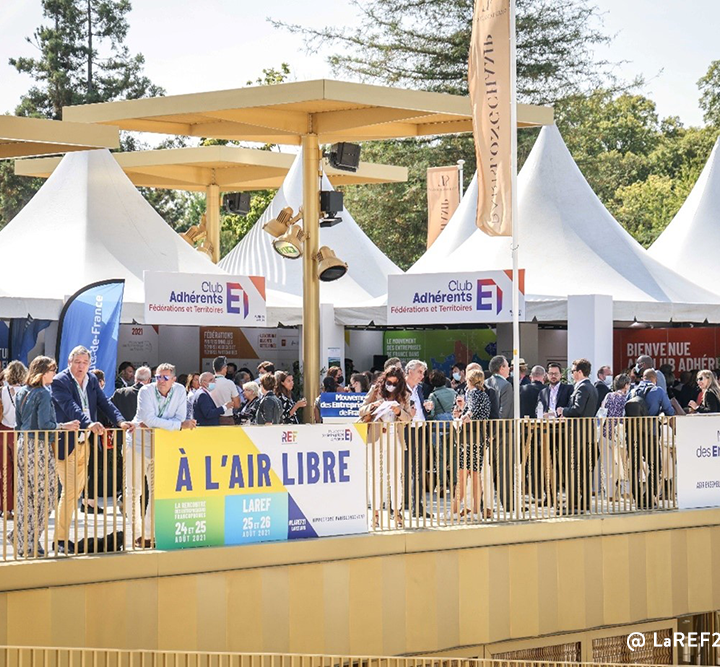 La REF 2021, an XXL format dedicated to Freedom and the economic Francophonie