WWF France let to HOPSCOTCH Sport, the realization of their last awareness campaign called #pasledernier and revealed this day by Isabelle Autissier, the President of WWF France, with celebrities from sport and culture.

Grounds and oceans deterioration, climate imbalance, overexploitation of resources, pollutions… We must act now to reduce the pressure we put on nature through our ways of producing and consuming. It’s to mobilize many people to this urgency of protecting the planet that WWF France choose Hopscotch Sport to accompany them in the launch of their campaign #pasledernier, next to public personalities from sport and culture.

Deployed until January 2021 on social media and around big sports and cultural events, the campaign thought and developed by Hopscotch with the support of Olbia Conseil, has also as an objective to carry the voice of the mainstream and call out the decision-makers in the perspective of the future big due dates for biodiversity as the Mondial Congress of UICN or the conference of the biodiversity convention (COP15).

By signing the manifesto and getting engaged on concrete gestures, sportsman (athletes) and artists affirm that they do not want to be the last to be able to do their sport or their art, but the last to get engaged in putting an end to the destruction of the planet, the last one to act.

Hopscotch Sport, with the help of Olbia Conseil, thought and developed this campaign for WWF by creating their graphic universe, the digital strategy, the production of videos along with the press conference’s organization and the amplification. 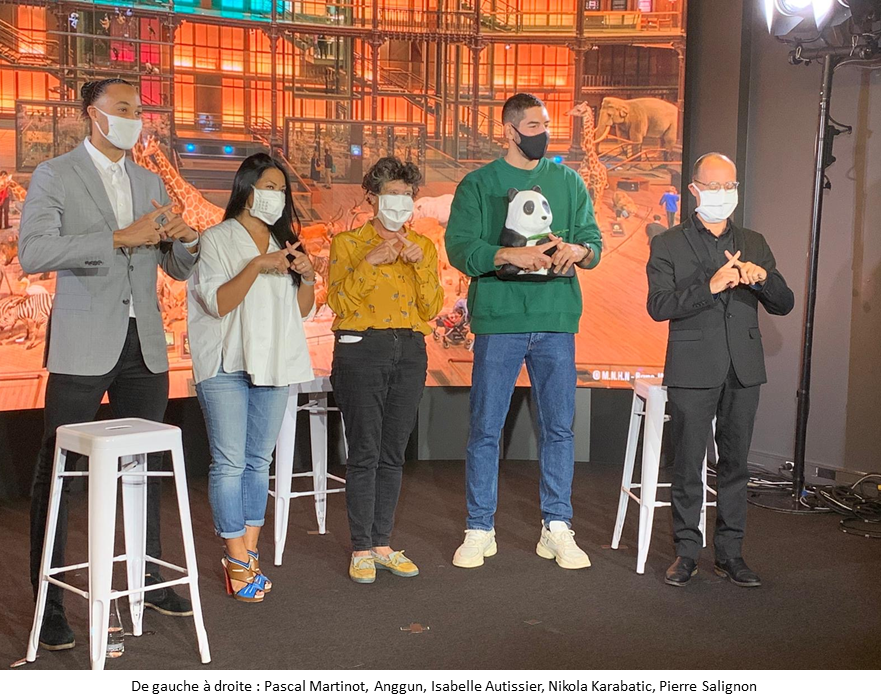 Big thanks you to the athletes and artists for their mobilization and WWF France for their trust and their engagement in protecting the planet. 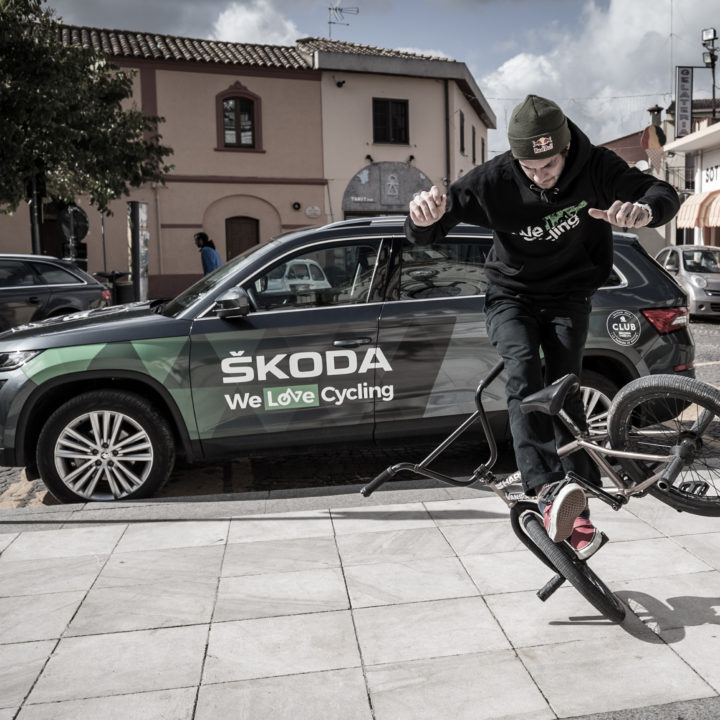 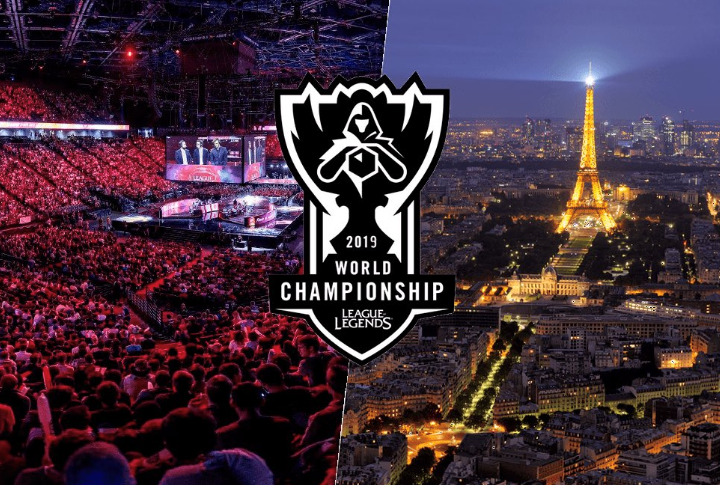 LaREF 2020, the event of the new political and economic season