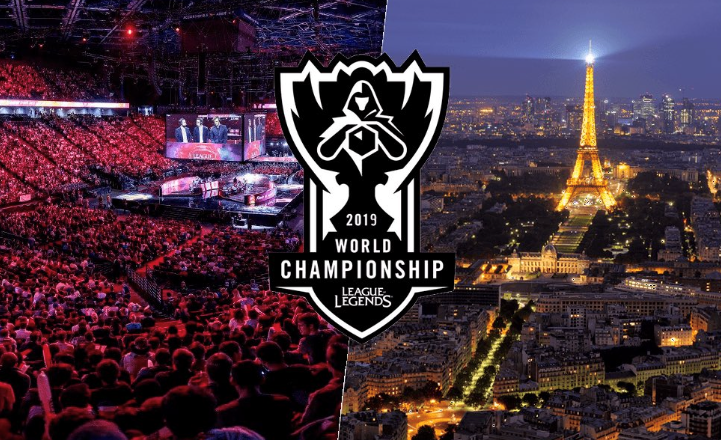 It was the most anticipated eSports event of the year: the 2019 World League of Legends. For the occasion, Hopscotch Entertainment designed and produced the eSports Village on the Paris City Hall esplanade, commissioned by the City of Paris and Riot Games, the blockbuster’s publisher, as well as the press conference at the Eiffel Tower for Riot Games, where the two finalist teams were announced, the Summoner’s Cup unveiled and the bespoke trunk created by Louis Vuitton for the trophy presented. 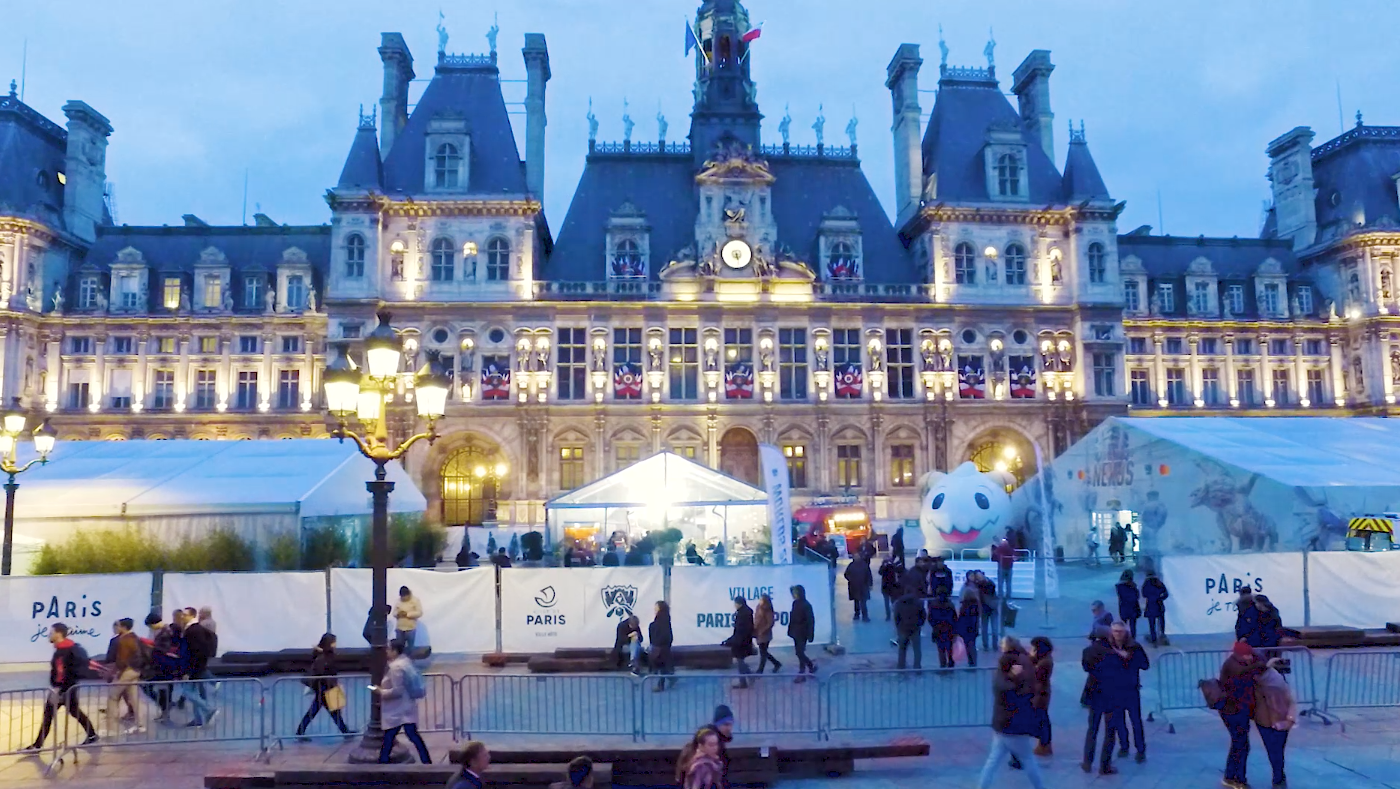 To celebrate the arrival of the world championships in Paris, the City of Paris and Riot Games hosted the Paris + eSports Village on the Paris City Hall esplanade, from 6 to 10 November.

Fans turned out in droves to celebrate the arrival of the League of Legends World Championships in Paris!

They were treated to events, demonstrations, tournaments, virtual reality features, a viewing party and all the content one can expect from Riot Games, their partners and professional esports teams.

Over 15,000 visitors turned out in 5 days!
And it was all designed and produced by Hopscotch (the City of Paris space, the Riot Games space, where the two welcomed their partners and sponsors, Axe, Red Bull, Oppo, Secret Lab, Alienware, etc.)

Hopscotch was also selected to design and produce the press conference last 8 November at the Eiffel Tower to introduce the two finalist teams (G2 Esports and FunPlus Phoenix), unveil the Summoner’s Cup and present the trunk specially-created by Louis Vuitton for the occasion.

Thanks to Riot Games and the City of Paris for their trust and to Hopscotch Event for its involvement.

You can watch all the video highlights of the event here! 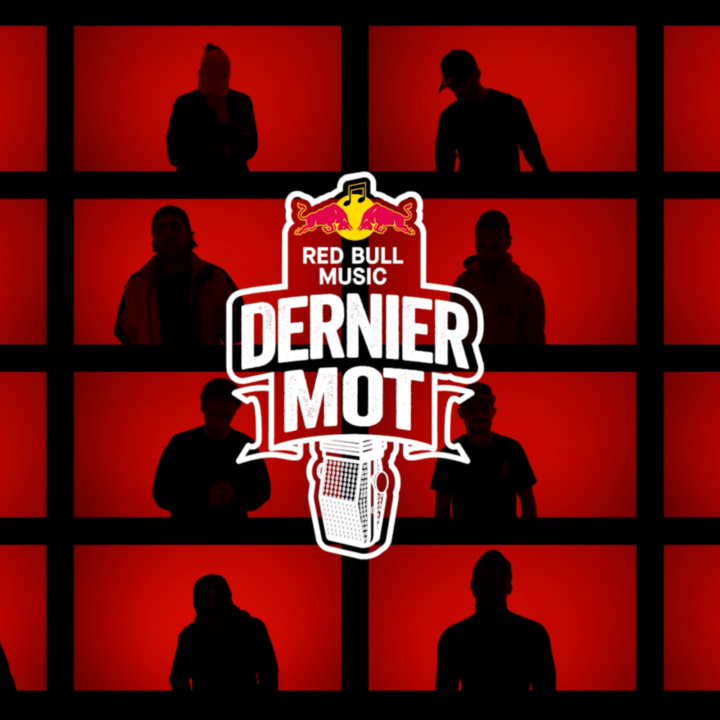 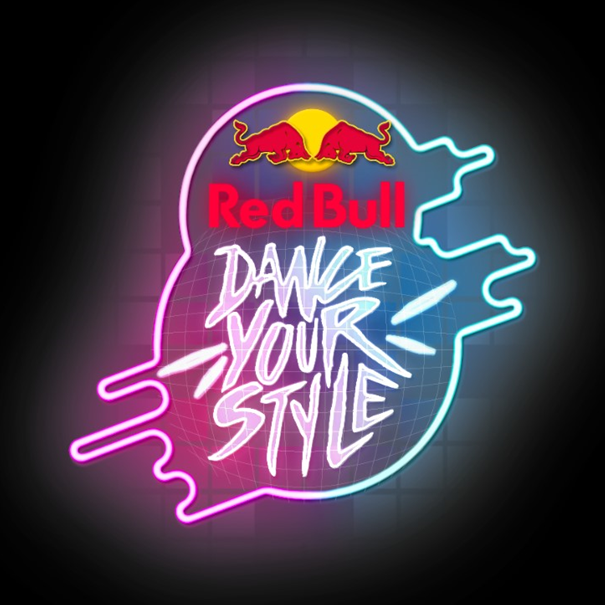